In Recognition of a King 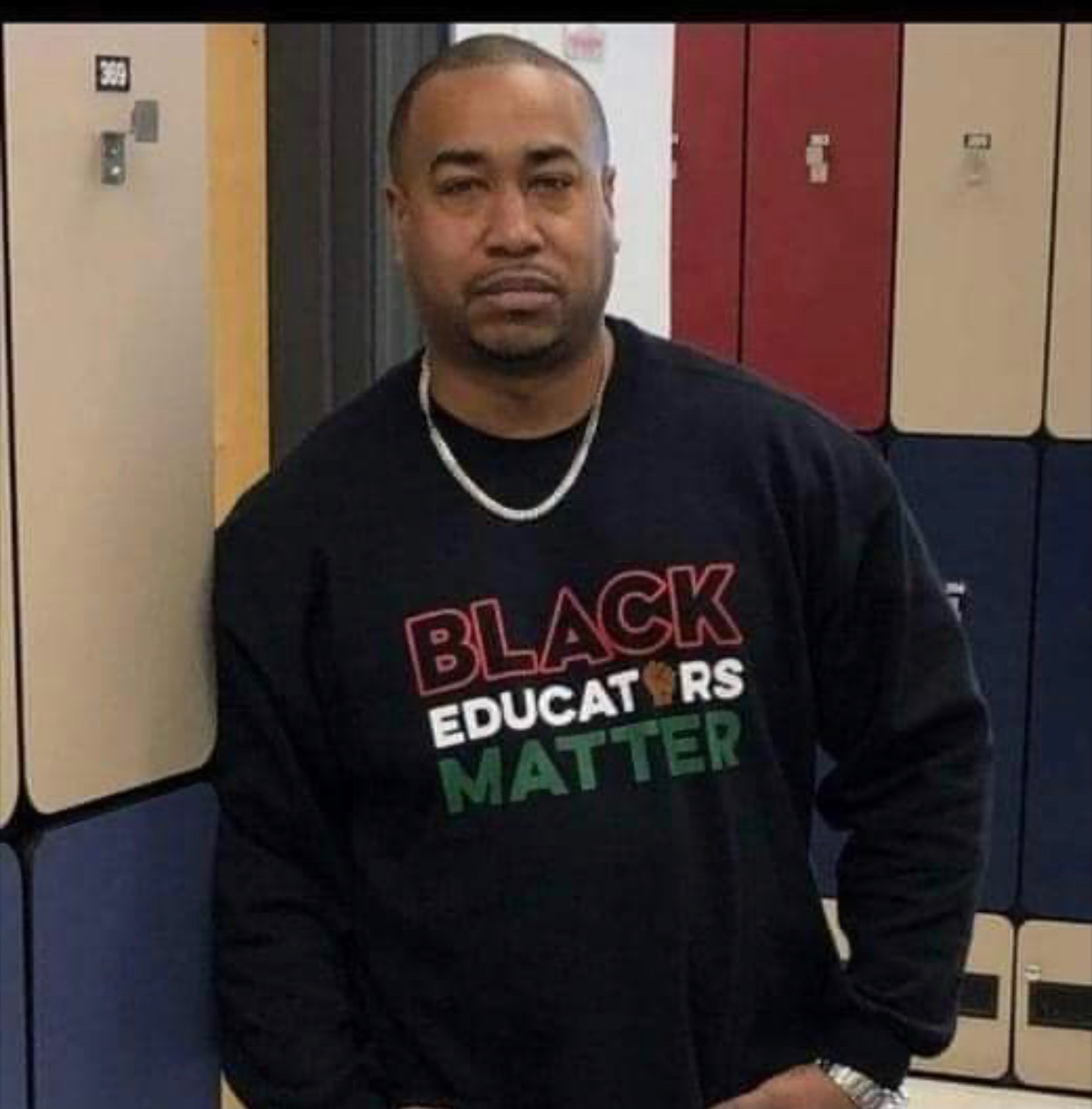 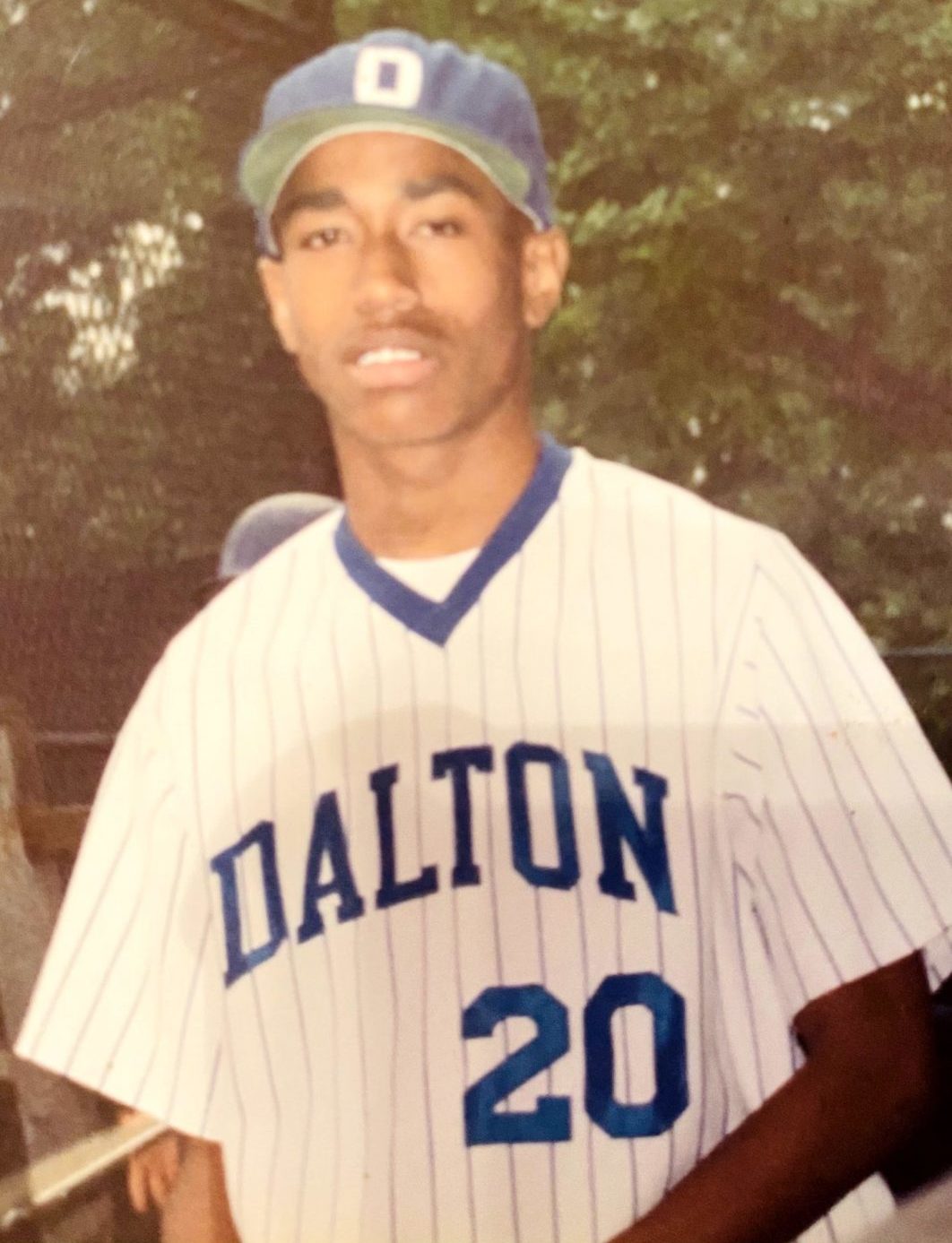 Charu Malik Robinson came into this world on January 3 rd , 1977. His first name is a marriage of his Mother’s and Father’s first names--Charles and Ruth. His mother insisted on giving him the middle name Malik, which in Arabic means King or God.

As a baby, Charu was cheerful and happy. As a toddler, he was handsome and very curious. As a school-age child, he was precocious with an exceptional memory. As a teenager, he was goal driven and always strived to gain more knowledge through competition. As a young man, he found his niche in the world, where his essence affected
and touched everyone who knew him.

Charu’s exceptional academic achievements were evident as early as elementary school. If there was any spark of interest, he would immerse himself in learning the craft. His extra-curricular activities included baseball, creative writing, violin and martial arts. He had two vital loves; New York sports teams and Chess. From playing Harlem Little-League Baseball to passionate commentary of the sports-world. As far as chess was concerned, a tiny spark of interest in the game—was initially ignited by his father around the age of 5. The Raging Rooks, J.H.S. 43’s chess team’s championship in 1991 was a win not only of the game but for a scholarship to The Dalton School. At The Dalton School he was loved by many and was known for his friendship and easy-going personality. In his senior year at The Dalton School he won a State Championship that you could hear him reminiscing about. Charu loved talking sports, stats, and scenarios. Later, he advanced his studies at John Jay College of Criminal Justice as well as The University of Maryland, graduating in 1999.

Charu spent the last twelve years coaching young children in chess at ChessNYC. He took his job--his passion seriously. So many positive adjectives can be used to describe him; more than any dictionary could ever hold.

Charu Malik Robinson departed this world after an acute life-threatening episode at the age of 43. He was preceded in passing by his parents, Charles Robinson and Ruth Robinson. Charu leaves an abundance of loved ones to appreciate and celebrate his life—his sisters, Aisha and Stacey Smith, loving aunts, cousins, a brotherhood of close friends, colleagues, students, teachers and mentors.

We are honored to recognize the life and contribution of Charu Robinson.

All donations will go to his Memorial Services and Legacy Scholarship.

Please Help Us Provide A Proper Send Off For A Life, Far Too Short. In Recognition Of A King And Friend To ALL!